We Created Micro Publishing Media, Inc As A Reaction To The Changing Tide Of Publishing And How People Consume Media. 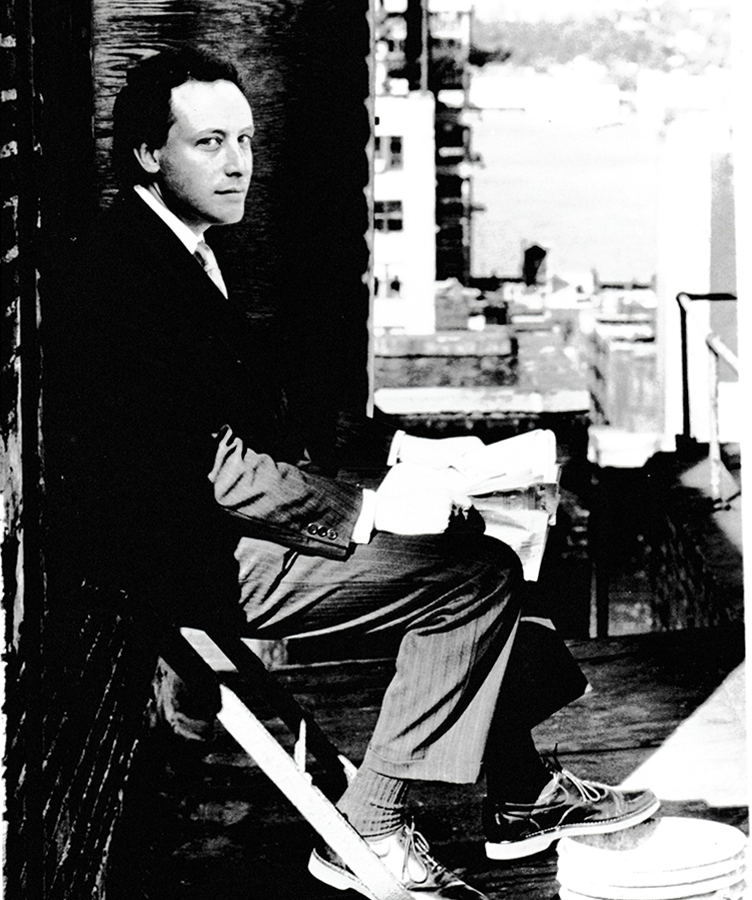 Our history began as the joining of two ideas. Jeff Herman started his literary agency in the 1990s after working as a book publicist for Shocken Books. He worked on the title When Bad Things Happen to Good People.
He opened his agency and used his entrepreneurial mindset tto do some innovative deals that landed him feature articles in Success Magazine. He was and still is an entrepreneur to watch. 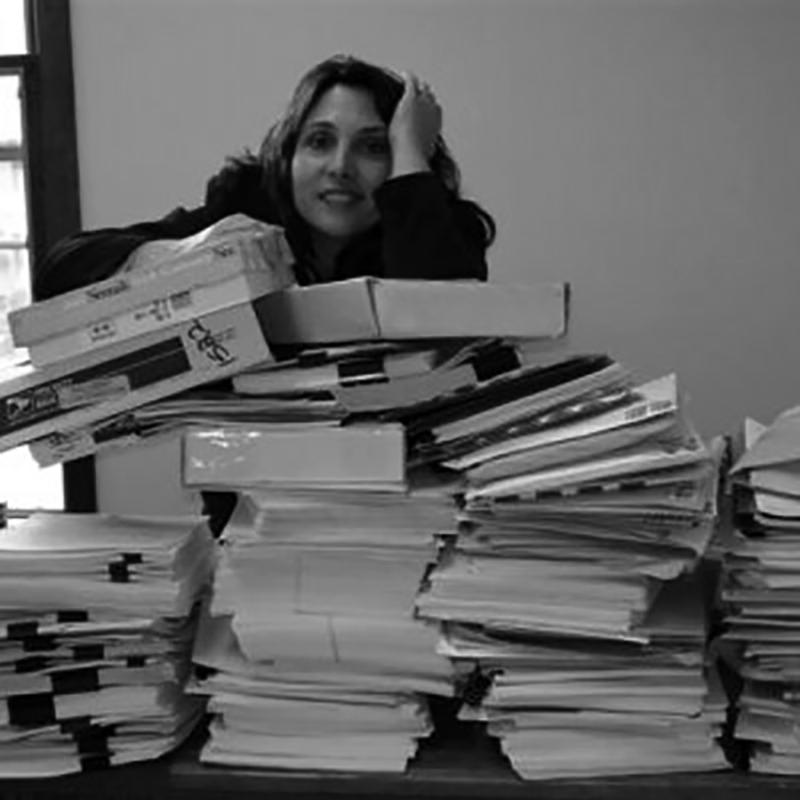 At the same time, Deborah Herman graduated Law School with a dual degree Master’s in Journalism intending to write true crime. Jeff became her agent and threw her in the water on the business side to learn the proper way to write book proposals. her experience writing legal briefs helped the two create the persuasive format they use to this day in their co-written book Write the Perfect Book Proposal: Ten Proposals that worked and Why now in its third edition. The book has launched over 250,000 potential book proposals since it was first published. 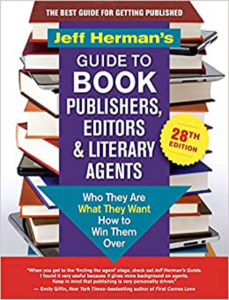 Jeff Herman launched his yearly tome Jeff Herman’s Guide to Book Publishers, Editors and Literary Agents in the 1990s. That book has helped over 500,000 authors and agents successfully navigate the publishing industry. 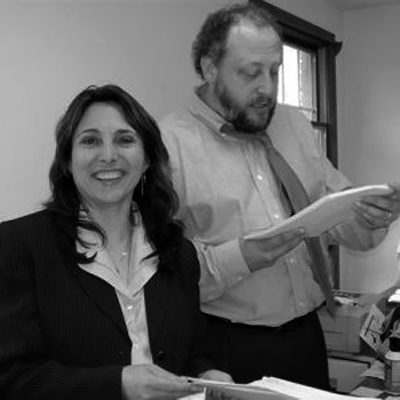 Jeff and Deborah did not officially join forces until they married in 1996. During those years, Deborah wrote 13 traditionally published nonfiction books and helped curate many of the 1,000 books successfully placed by Jeff with traditional publishers.

MPM IS THE SOLUTION

Big conglomerates reduced the number of opportunities for unknown authors to break into the industry. While traditional publishing is still viable, Deborah branched off to create an indie hybrid publishing company using her expertise to help authors move past the obstacles to publishing success.